Welcome to the John Lakian Foundation and thanks for taking the time to learn more about financial pioneer and former gubernatorial candidate, John Lakian.  Over the course of his extensive and varied career, John Lakian has proven himself to be an authority in a number of fields including American Economics and Financial Advisory, and more recently has found his place as a News Business Analyst on National Television.

While it’s clear that he’s established himself as one of the nation’s most successful economists, Lakian’s grew up with a strong sense of blue collar working family values. Following his early graduation from Boston University at the young age of twenty, Lakian voluntarily enlisted in the US Army in 1966. While serving a total of 32 months in the US Military at the height of the Vietnam War, Lakian spent 12 months in battle and was awarded a Bronze Star for displaying valor and bravery in combat. 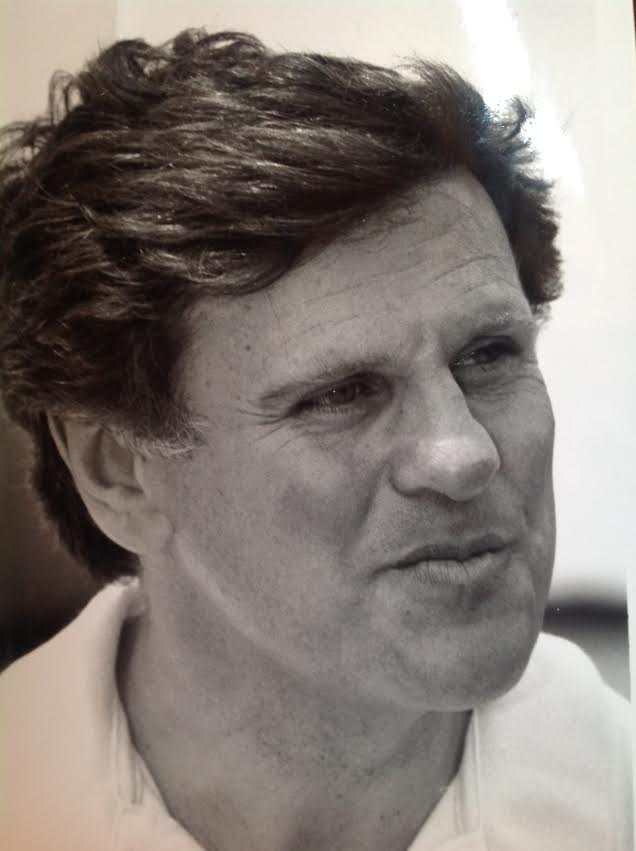 While Lakian has served on the board of American giant’s like Mr. Coffee, Merchants Capital, Peoples Department Stores, Sheffield Medical Technologies, The Molloy Group, Standard Life of Indiana and JoS. A. Bank Clothiers, he has also launched a number of his own ventures. In 1986, Lakian launched McKinley Allsopp, an American brokerage firm that provides investment-banking services.More recently, in 1991 Lakian announced the launch ofFort Hill Group, an investment banking and venture capital firm for which he also serves as board chairman. Today, Lakian’s financial service companies have served a number of prominent Wall Street firms, including Solomon Smith Barney, Deutsche Band, Merrill Lynch and Paine Webber.

Following his honorable service in the Vietnam War, Lakian returned to the United States and immediately set his sights on the American Political Arena. It was here, that in 1982 Lakian ran for the 1982 GOP gubernatorial nomination which was narrowly lost by a fraction of votes. Unwilling to subside, Lakian followed his run for the gubernatorial nomination by diving into finances for a time, but returned to the political arena once again after amassing a fortune throughout Ronald Reagan’s boom years, for what many people believe to be the most interesting political race of the 90’s. The 1994 Republican Party’s nomination placed Lakian against Mitt Romney, who used his families overwhelming fortune to eventually steal the nomination.

Lakian continues to promote financial awareness among the American people, and has appeared on Fox News on a number of occasions to speak candidly about mortgage rates, banking practices, and the effect of the Nation’s consistently militarized state on the American Economy.