A pioneer on the forefront of New York City’s business scene and former gubernatorial candidate of Massachusetts, John Lakian has founded a number of businesses in the United States, as well as serving on the board of many others including but not limited to, Merchants Capital, Mr. Coffee, JoS. A. Bank Clothiers, Peoples Department Stores, Apparel Marketing Corporation, FNEDC, Sheffield Medical Technologies, The Molloy Group, and Standard Life of Indiana. Additionally John Lakian is a founding Fellow of the Biotechnology Study Center at New York University’s School of Medicine, and served on the Board of Trustees of the Woods Hole Marine Biological Laboratories in Massachusetts. In 1982, after unsuccessfully running for Governor in the State of Massachusetts, John Lakian was involved in a high profile lawsuit that was eventually followed but an unsuccessful bid for U.S. Senate in 1994. Previously, John Lakian was awarded a Bronze Star in the Vietnam War for showing valor and relentless commitment to his country. 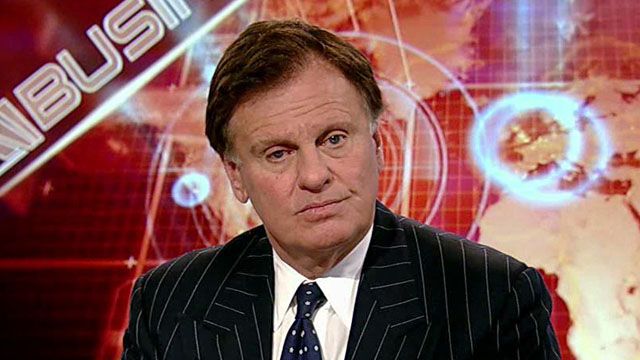 In 1986, John Lakian launched a brokerage firm called McKinley and Allsopp. The firm, which provides investment, as well as banking services have served a large number or high-profile Wall Street Firms, including Paine Webber, Merrill Lynch, Solomon Smith Barney and Deutsche Bank. Later, in 1994, John Lakian spearheaded a group that eventually led to the creation of New England Dental, a high end dental practice holding company in the North East Region of the United States. Unfortunately after a lost public offering in 1997, New England Dental was forced to file for bankruptcy a year later. More recently, John Lakian has confirmed continued success as the founder and current Board Chairman of the Fort Hill Group Inc. Most recently, John Lakian was the presiding CEO of Living Independently Group, a leading behavioral monitoring company dedicated to helping seniors and other at-risk individuals live with greater safety, it saved a human life every 11 seconds

In 1982, John Lakian ran for the Massachusetts Republican Party’s nomination for governor, and was an obvious party favorite, winning the party’s nomination by a landslide. Lakian was the favorite within his party and with his experience and magnetic personality came very close to winning and narrowly missed. However, John Lakian returned once again to politics in the mid 90’s to run against Mitt Romney for the Republican Party’s nomination for the New York State Senate. John Lakian spent more than Romney while campaigning was overcome by one of the most  affluent  and well to do families in America.

John Lakian went to Boston University for his undergraduate studies. Afterwards, he served as a lieutenant in the United States Army, actively serving in the Vietnam War. While serving as lieutenant, Lakian was awarded a Bronze star, with a “V” for valor for serving bravely during combat operations. He continues to bring decades of leadership and experience to any company or cause in which he focuses us attention to this very day.